But the Officer Said…

Not so fast. It can be a bitter pill to swallow but the Nevada Supreme Court ruled in 1985 that the police report and the traffic citation are not, generally, admissible to show the other driver was at fault. In other words, and again, generally speaking, a jury is never going to see or hear about the citation the other driver received or what the police officer concluded happened.

In Frias v. Valle, 698 P.2d 875 (Nev. 1985), the Nevada Supreme Court held that evidence showing that a party received a traffic citation is inadmissible in a civil action. The Court further held that the traffic accident report, as to statements of third parties and/or the officer’s conclusions as to fault, are not admissible. Understandably, the Court ruled that the trier of fact (Judge, Jury, or Arbitrator), not the officer, is responsible for determining who was at fault for the accident.

If the officer her or himself personally witnessed the accident and the accident summary found in the report is based on her/his personal observations, the report may well see the light of day. Likewise, things like measurements, road conditions, and other things personally observed/measured by the officer will likely make it to the trier of fact. Otherwise, it is up to us, as your attorneys, to prove your case and establish the damages you are entitled to receive – but we can’t rely on the traffic accident report nor any citation that may have been issued.

But a little more about that citation. First, a tiny bit of background found in the Nevada Revised Statutes. NRS 41.133 reads that “If an offender has been convicted of the crime which resulted in the injury to the victim, the judgment of conviction is conclusive evidence of all facts necessary to impose civil liability for the injury..” Since a moving violation is generally a misdemeanor “crime,” one would think that a conviction of the “crime” would lead to a finding of fault or “impose civil liability.”

So you ask “If the other party actually paid the fine without fighting it, that’s a conviction and thus a finding of fault under NRS 41.133, right?” The answer is still no. In Mendez v. Brinkerhoff, 771 P.2d 163 (Nev. 1989) the Nevada Supreme Court held that evidence of payment of a misdemeanor traffic citation does not amount to an admission of fault. As such, the payment is not admissible. Understandably, the Court felt that there could be many reasons why a person would just pay their citation such as convenience or the cost of fighting the ticket. The Court felt the evidentiary value of payment of the citation was, at best, ambiguous and was therefore inadmissable as evidence of fault.

What happens if, instead of just paying the fine, the other driver goes to court and enters a plea of nolo contendre or “no contest?” It is still inadmissable. In Langon v. Matamoros, 111 P.3d 1077 (Nev. 2005) the Nevada Supreme Court ruled that a plea of no contest to a misdemeanor citation is not a judgment of conviction of a crime that triggers the NRS 41.133 consequence of establishing civil liability.

But what happens if the other driver contests the ticket, goes to trial, and is convicted after trial? NOW the requirements for NRS 41.133 have been met and the other driver is deemed to have at least partially caused the accident, though comparative fault remains in play. But that is a subject for another day.

Not to be lost in the above is what you already know: we at Craig P. Kenny &  Associates handle traffic citations. If you have received a citation where there  was an accident and feel you are fully fault-free, your gut reaction may be to fight the citation and take it to trial. But considering the above, it may well be in your best interest to have us try to negotiate the citation down to a lesser charge such as illegal parking so that you do not inadvertently run afoul of NRS 41.133 and be deemed legally at fault for the accident before your claim even starts. 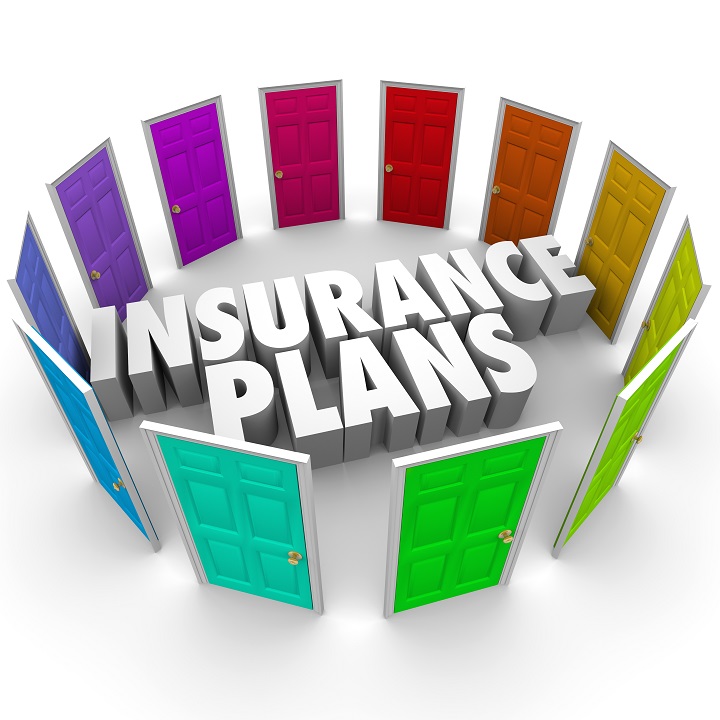 Is There Enough Insurance? 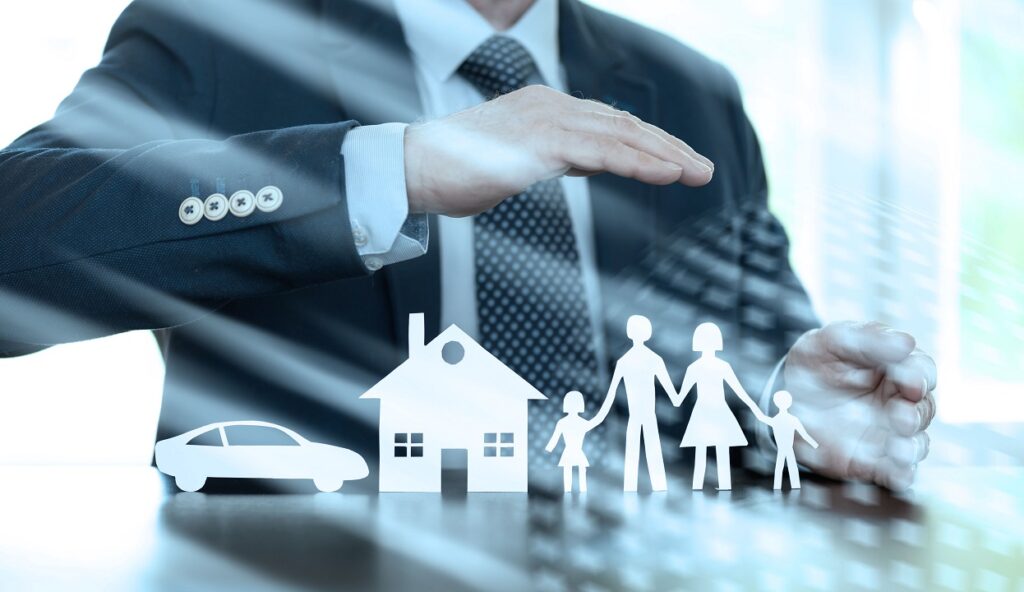 What Insurance Coverage Do I Need?

MON – FRI
8:30 AM – 5:00 PM
Additional appointments after or before hours upon request